There is no doubt that 2017 was a memorable year in political science.  As the year comes to a close, it’s time to take a look back at our the most-read blog posts from the past twelve months.

#10 Alone and Working: Making the Transition to ABD
Harold Young and Adnan Rasool share lessons from their ABD experience.

#8 MPSA Career Roundtable on What to Do/Not Do at a Job Talk (audio)
Elizabeth A. Bennion, Mary Hallock Morris, and David C. Wilson share tips on navigating the early stages of the interview process during this roundtable panel.

#7 This Is the Best Time Ever to Study Political Science
Tom Pepinsky makes note of ten reasons that 2017 is the perfect time to study political science. 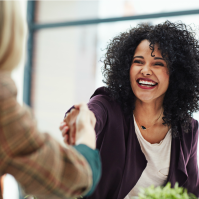 #6 I’m Not a Disgrace, I’m Just Wrong
Jeffrey L. Bernstein shares his experience with a detractor at a community speech and offers tips for navigating politically-sensitive conversations in the classroom.

#5 Polling for the 2016 Presidential Election: What Went Wrong?
Michael A. Smith reviews changes in polling and the electorate that affected the 2016 presidential election.

#3 Election 2016: Did New Voting Laws Tip the Balance?
Michael A. Smith reveals the impact of new voting laws in this blog post from April.

#2 Politics and Sunburn: Snapshot of the U.S. from Belize
Harold Young shares a tale of Belizean attitudes toward Americans that he experienced during a Summer 2017 trip to Belize. 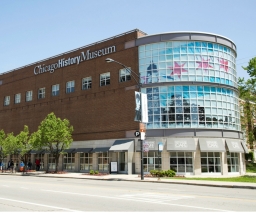 What was your favorite post of the year? What would you like to see more of in 2018? MPSA seeks bloggers for the upcoming conference (application deadline is January 5) and year-round; we would love to highlight your post in next year’s roundup!